Good Dogs Co Updated: September 30, 2020 0 0
This article may contain affiliate links. When you purchase through links on our site, we may earn an affiliate commission. 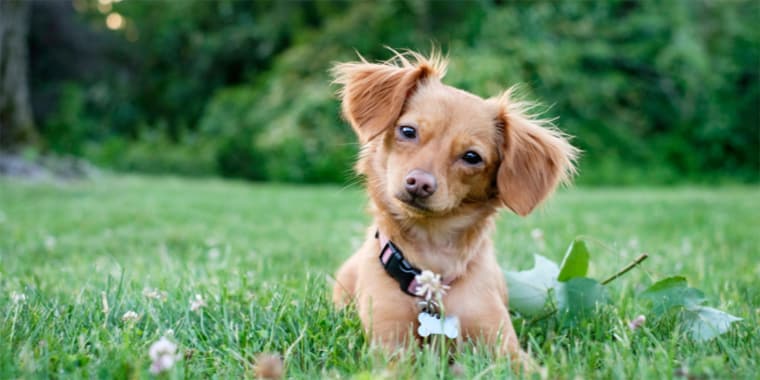 Dachshunds are among the most popular dogs in the world. They are adored mainly due to their calmness and obedience. They are also known for their endearing expressions, elongated bodies, and tiny little legs.

Due to their comical and unusual appearance, they are nicknamed “wiener dogs“. Nonetheless, Dachshunds are very lovable and affectionate, making them good family pets. Many people love to breed them with other dogs to get the desired characteristics they want in a dog.

Most of the dachshunds don’t shed a lot, and they require minimum space for movements. Despite having a cute appearance, they can be sometimes stubborn. That said, here are some of the most popular dachshund mixes you can find: 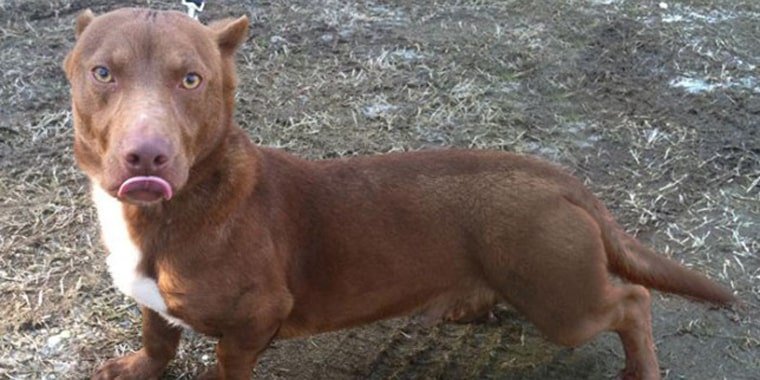 Doxbulls possess exuberant and very courageous personalities as a result of the pitbull and dachshund mix. As an owner, you have to ensure that they socialize well with other dogs since as they grow up, they may become a bit hostile. This Pitbull Dachshund mix should be trained to be around other dogs.

The Dachshund-Pitbull mix is considered medium-sized and can weigh up to 25 pounds. Aside from that, Doxbulls are fairly active and can live for up to 12 years. It’s also sensitive to touch and can grow up to 11 inches tall.

They’re known to be protective, intelligent, feisty, and clever. They’re also energetic, have a small shedding period, and can make a good family pet. This means that there is no need to be afraid that they will be out of the house. 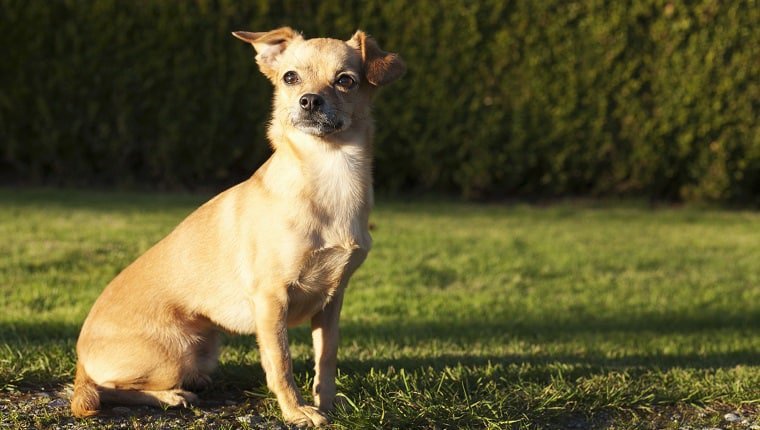 A Chihuahua Dachshund mix, the Chiweenie possesses high levels of confidence and self- importance which many dachshunds lack. Most of them are known to be adorable and affectionate. They are also very easy to love due to the good combination of the two breeds.

Chiweenies are small, often weighing between 8-12 pounds. They don’t bark a lot, are fairly active, and are sensitive to touch. Their lifespan is 13-16 years and can grow up to 10 inches.

They love to play but can be a bit hard to train. Needless to say, they are good apartment dwellers and are ideal for singles. 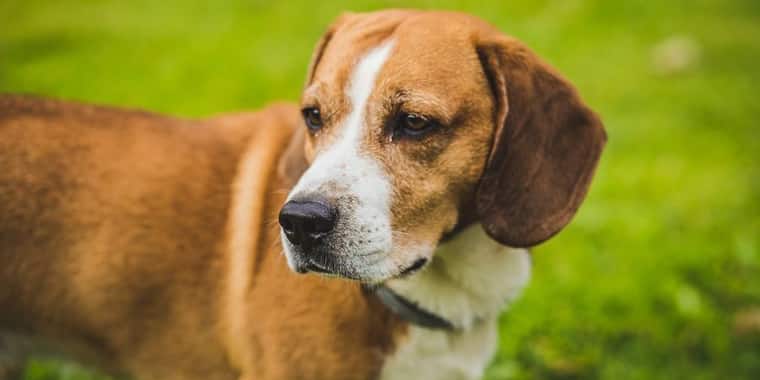 The Doxle has a very adorable beagle-like shape. If you’re out there looking for a Beagle mixed breed, then you might want to try getting a Doxle. On average, this Beagle Dachshund mix is short-legged and has a very curious personality, hence you can see them moving about close to human proximity.

They are medium-sized and often weigh between 18-30 pounds. They can reach a height of 9-11 inches, are fairly active, and very sensitive to touch. They frequently bark and their lifespan is 12-24 years.

In terms of personality, they are loyal, easy to train, and affectionate. They are also known to be energetic, intelligent, and alert. This makes them are a good family pet and an excellent apartment dweller. 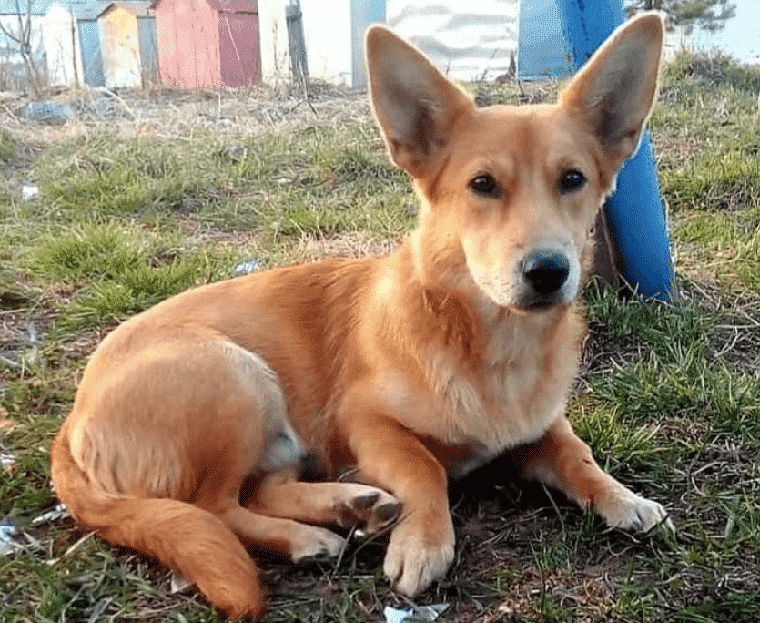 A Corgi Dachshund mix, Dorgis possess a great personality and adventurous spirit from their parents (corgi and dachshund) which make them ideal for people. They are sometimes lazy and love napping around an apartment.

On average, a Dorgi can weigh between 15-29 pounds. They can reach a height of up to 12 inches and has a lifespan of between 12-15 years. They are somewhat active, frequently bark, and are quite sensitive to touch. They are strong-willed, energetic, and social. Also, they’re quite noisy, brave, and loyal, making them a good family pet. 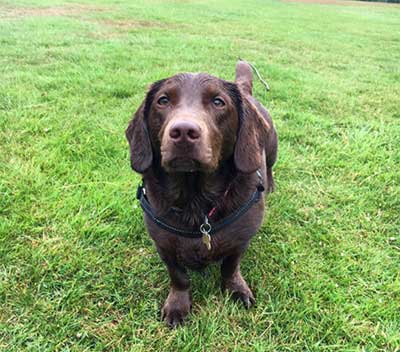 The Dachshund Lab mix pretty much has everything a dog owner is looking for in a dachshund. They often require extra exercise due to their playful manner which requires a lot of energy. Due to that, you should be prepared to be a full-time pet owner when having a Labshund.

Compared to other Dachshund mixes, the Labshunds are bigger, often weighing between 16-32 pounds. They can reach a height of up to 9-13 inches and have a lifespan of between 12-16 years.

They are very playful, strong, and quite noisy, so be prepared to have an active companion around your house. 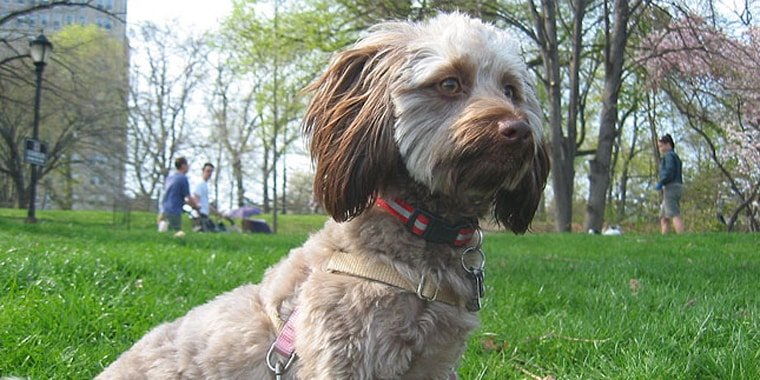 The Doxiepoos are wonderful dogs, but due to their shedding period, some house owners may find them a bit uncomfortable. They are small and very adorable due to the dachshund poodle mix. They are also very playful around people.

They are medium-sized and can normally weigh between 5-30 pounds. Their activity is moderate, meaning they don’t require regular exercise compared to the other breeds. Their lifespan is between 10-15 years.

This Dachshund Poodle mix is known to be affectionate, clever, social, and entertaining. They are adorable, adaptable, and will make a good family pet. However, they have a medium shedding period, making them not suitable for owners who don’t like cleaning a house or an apartment frequently.

This Pomeranian Dachshund mix is very difficult to train, though it’s considered a smart mix. Due to their combination, you’ll often end up having an obedient and agile dachshund with a very calm demeanor. They are very fluffy and fun to be with.

They are small to medium-sized, normally weighing between 8-25 pounds. They can reach a height of 5-11 inches and have a lifespan of between 12-16 years.

They are alert and affectionate, though training time will take a lot of patience. 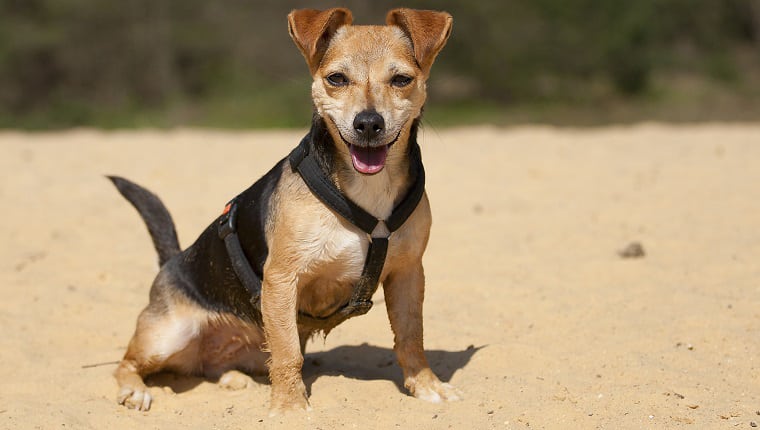 They are small to medium-sized, with a height of between 8-13 inches and a weight between 15-30 pounds. They have a lifespan of between 12-16 years and are very active due to their playful manner. Since they have a less shedding period, Jackshunds will only require less brushing.

If you’re interested in having a hybrid Dachshund companion, then you might want to consider any of the following mixed breeds we’ve covered above.

How to Stop a Dog From Digging?