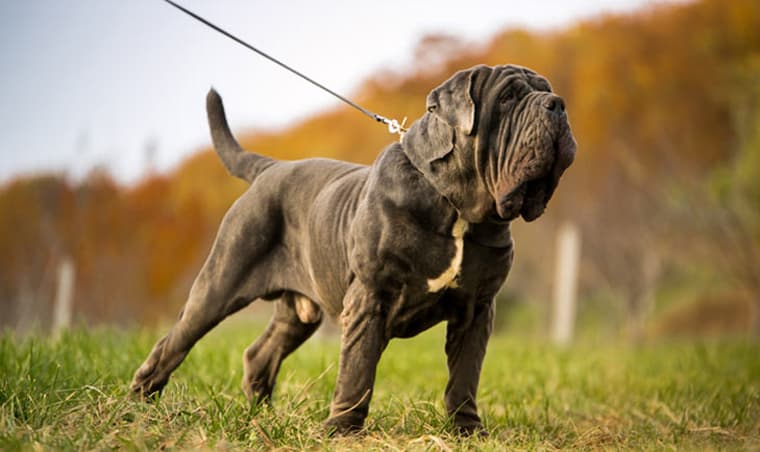 If you are fond of the most loyal animals known to man, then you have to travel to Italy to find some of the best and cutest dog breeds. Italy is famed for a lot of things, some dating back to ancient times. It has a rich history which includes some of the rarest dog breeds that originate from the country.

Like Japan, Italy is home to several unique dog breeds with some that have noble ancestry. Without further ado, here are some of the rarest and popular dog breeds that date their ancestry from Italy: 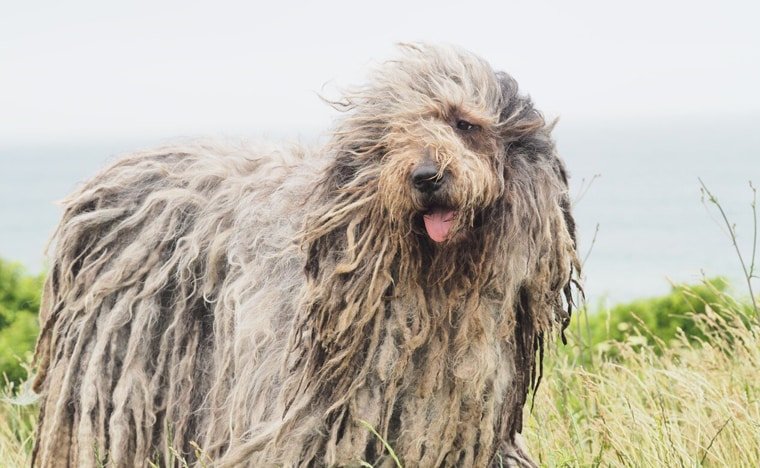 It is a medium-sized dog that reaches 24 inches at maturity age. The Bergamasco has an average life span of 15 years. Its uniqueness is featured in a distinctive coat that has three types of hairs. The undercoat hairs are fine, dense, and oily. Moreover, it is covered by long, harsh hairs while the outermost coat has woolly hairs.

Bergamasco’s unique fur evolved from living in the cold Alp mountains. The coat protects this dog breed from snow, rain, snake, and insect bites while shielding their eyes from harmful UV rays reflected from the snow.

In the 1950s, the Bergamasco was threatened by extinction due to World War Two which led to a reduced number of sheep caused by an excess demand for wool. Maria Andreoli, an Italian breeder, saved the breed from the brink of extinction. As of now, there are only about 600 Bergamascos remaining, but unfortunately, the number is declining. 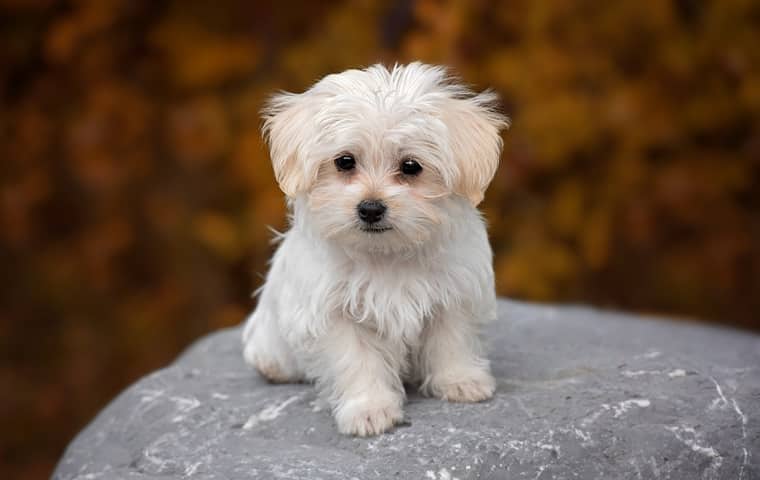 The Maltese were formerly known as ‘Ye ancient dogge of Malta.’ It is one of the cutest small dog breeds that has existed for over 28 centuries. The breed originated from the town of Melita. In ancient times, the Maltese were used for hunting mice and rats that bred in merchant ships and warehouses.

Today, this cute dog breed is domesticated in homes as companions rather than pest hunters. Maltese are intelligent, lively, affectionate, and fearless despite their small size. Many people love them due to their silky white fur that makes them beautiful and adorable. 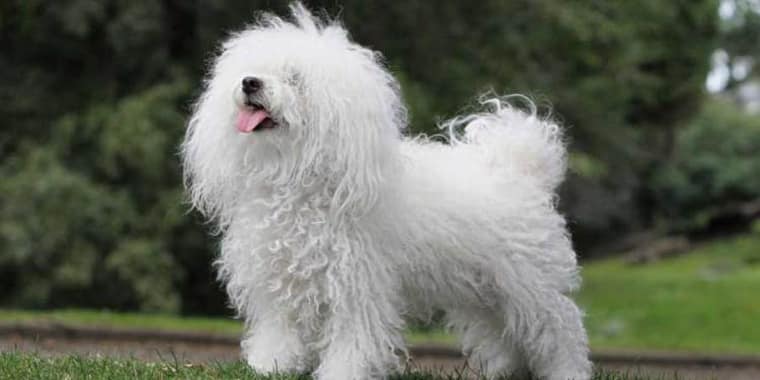 The Bolognese originated from Bologna, hence the name. It is considered as one of the cutest small dog breeds that originate from Italy. It matures at about 14 pounds in weight and 12 inches in height with an average life span of 14 years.

Bolognese are famous for their adorable fluffy loose white fur that resembles the coat on Pomeranians. This Italian breed has been in existence since ancient roman times. 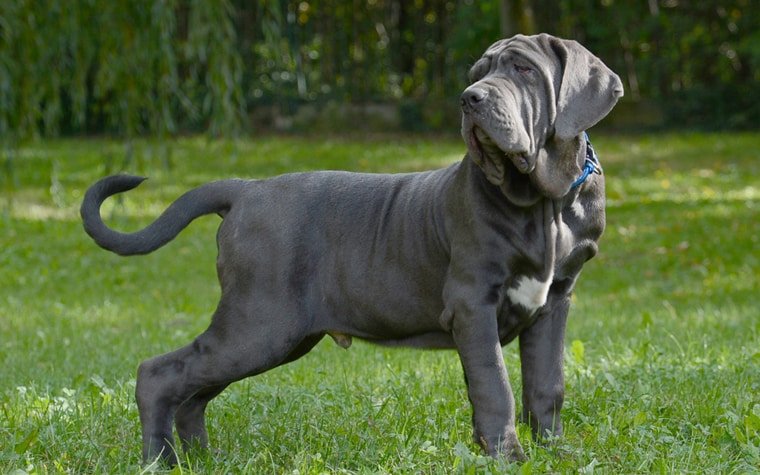 Also known as Italian mastiff or the Mastino Napoletano, this dog breed is one of the most famous dog breeds from Italy. They were used by the ancient Roman army as dogs of war or gladiator dogs. Romans also used Italian mastiffs as guard dogs.

The breed is among the big dog breeds from Italy. They grow to about 30 inches tall and weigh over 200 pounds. They have a big head with powerful jaws and strong muscular legs, and this makes them perfect as guard dogs. On average, Neapolitan mastiffs can live for seven to nine years when in good health. 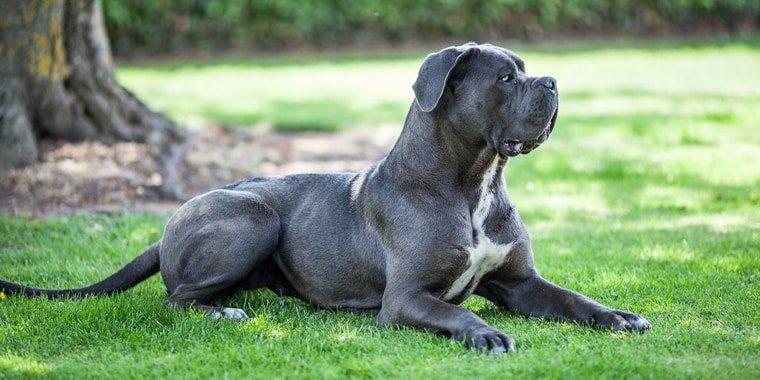 The Cane Corso or courser got its name from Cohors, a Latin word meaning protector. It was originally used in ancient rural farms to protect livestock and other farm properties. The Romans also used the Cane Corso as fighter dogs and for hunting. ACK registry states the Cane Corso as one of the most popular canines with origins from Italy.

Despite their aggressive-looking face, the Cane Corsos are affectionate and can easily bond with humans but should be introduced to socializing and training early at a young age. They are also very athletic and need to stay active and exercise regularly.

Cane Corsos are large and muscular. They grow up to 28 inches tall and can weigh 150 pounds or more. The life expectancy of Coursers averages 11 years. 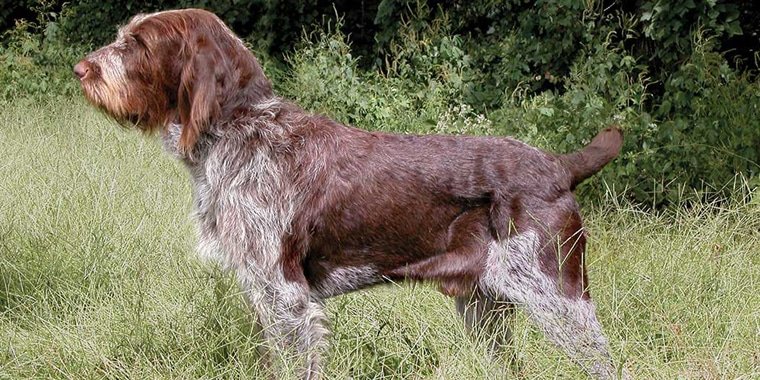 The Italian Spinone or Spinone Italiano is one of the cutest big dog breeds. It is named after a plant called Spino which is a thorny bush where small animals used to hide from predators. The Spino was able to hunt from the Spino and retrieve the hiding animals.

Spinones reach maturity at 86 pounds and 28 inches in height. They are mostly white with orange markings or brown patches or brown with brown patches. Spinones can live for up to nine years. 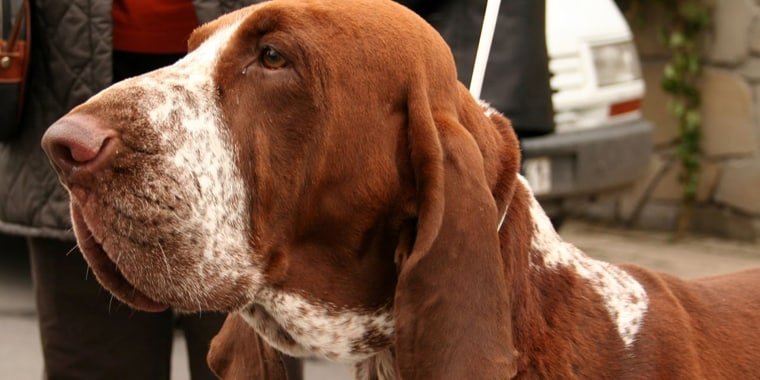 The Italian pointer or Bracco Italiano is an ancient Italian dog breed that has records dating back to the 5th century. It was used as a hunting dog and a gundog.

The Italian pointer is one of the cutest mixed dog breeds, resembling that of the Italian Spinone. It is believed to be a cross between the white and chestnut Lombard pointer and the white and orange Piedmontese pointer. 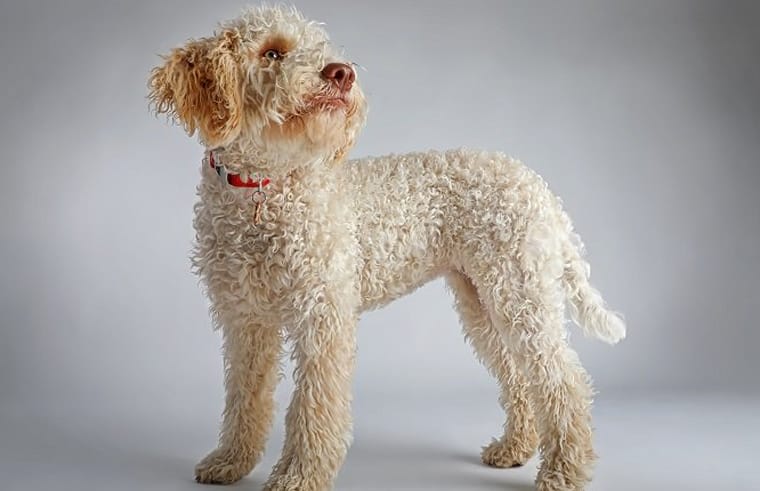 This cute small dog breed originates from Romagna, a sub-region in Italy. It also known as water dog to some people and was mostly kept for small game hunting, especially on rough terrains. 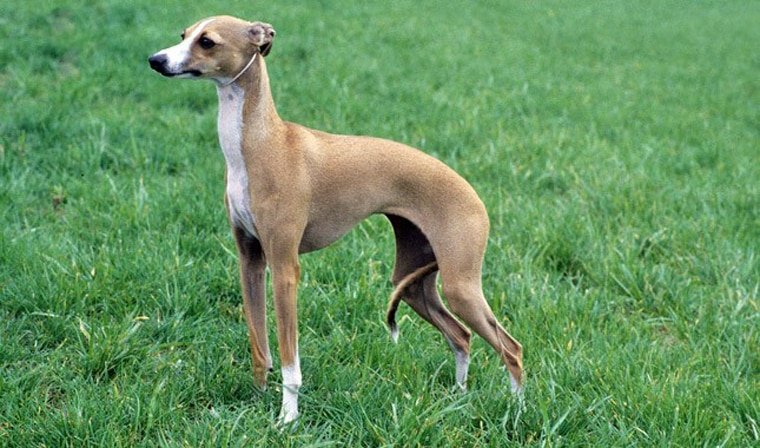 The Italian greyhound is a little dog that originated from the Mediterranean countries. It was mostly bred for hunting small game due to its small size, but some people kept it as companions. It has a very thick, curly, and wooly fur which makes it adorable and popular among children. 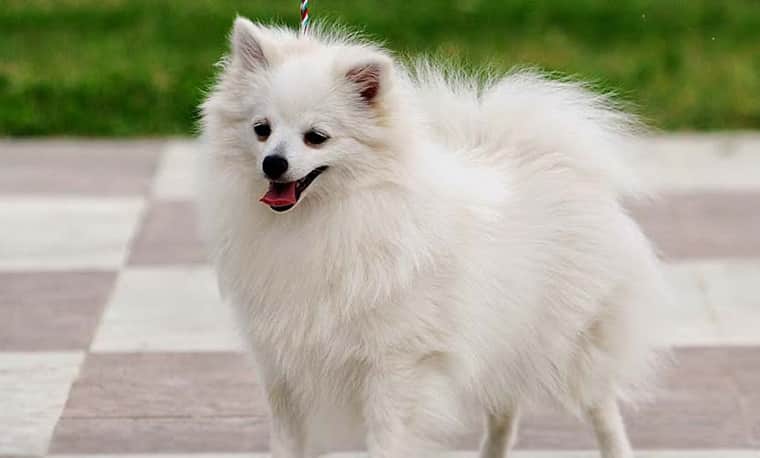 Also known as the Little Italian Fox, the Volpino Italiano is a small dog breed with long thick fur, small pointed ears, and curly tail. Despite its small size Volpinos are used as guard dogs, especially on farms.

Volpinos can weigh up to 12 pounds and reach an average height of 11 inches. This breed can live for 15 years.

Conclusion
These are the dog breeds that Italy boasts of. Most of them have been spread out throughout the world. Some dog breeds are still being threatened with extinction, but several individuals and organizations such as the AKC are stepping up to keep the breeds alive.

How to Travel With a Dog: Definitive Guide

Most Aggressive Dog Breeds to Keep an Eye On